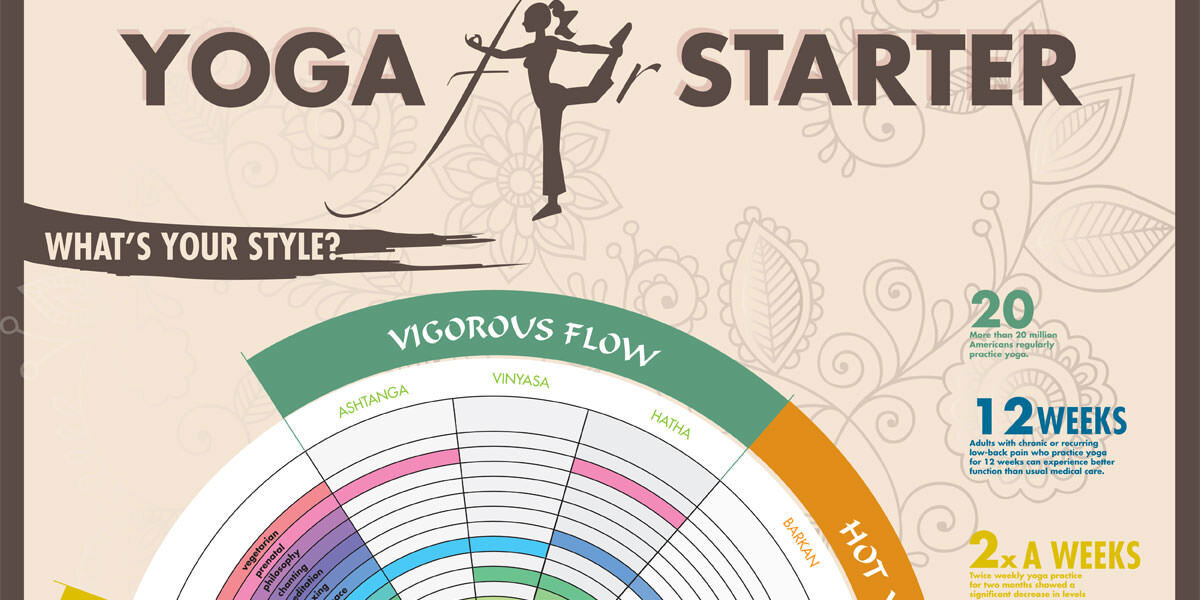 Statistics relating to strokes and falls are bleak, with research revealing that strokes can increase the risk of falling by 4 times and drastically increase the risk of breaking a hip following a fall. Approximately 80% of individuals who have strokes will also have impaired balance to some degree. A study which presented a yoga program to stroke victims produced positive results as scientists investigate if yoga practice helps individuals who have experienced stroke deal with the increased risk of painful and dangerous falls.

The research involved 20 individuals with an average age of 66. For 8 weeks, these individuals took part in a 60 minute, twice weekly group yoga class coached by a yoga therapist who greatly customized the poses in order to meet the individuals’ requirements.

A range of balance factors measured by the Fullerton Advance Balance Scale and Berg Balance Scale was improved by 34% and 17% respectively by the conclusion of the program. Another positive result revealed by the study was the considerable increase in confidence the individuals had in their balance.

A number of the participants wanted the study to carry on or requested a take-home yoga program so they could continue the practice. The individuals performed poses at first while sitting in chairs and then moved on to sitting and standing poses. Finally, they all performed poses on the floor.

A score of under 46 on the Berg Balance Scale is an indication of a risk of falls. The individuals on average started the research with a score of 40 and after that improved to 47, moving them beyond the fall risk threshold. They also showed considerable improvements in endurance according to a seated 2 minute step test and a 6 minute walk test.

The yoga practiced in the study was modified to the degree that it would be would not be easy to find an equivalent class offered publicly. This sort of class needs to be coached by a yoga therapist who’s got additional training in physiology and anatomy and also how to assist individuals with disabilities.