Weight Bias, Prejudice, and Stigma in Obesity—Still Among Us and Possibly Worse Than Ever! 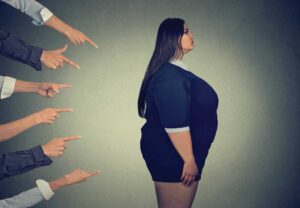